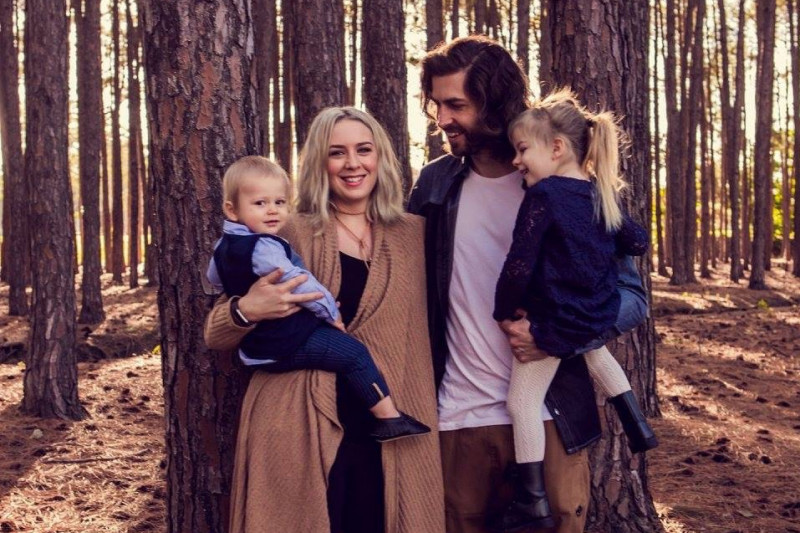 Hi there, my name is Dwayne Collins and I am a father of two beautiful children, Liberty who is the eldest and who is almost four and Caius is the youngest at 18 months. 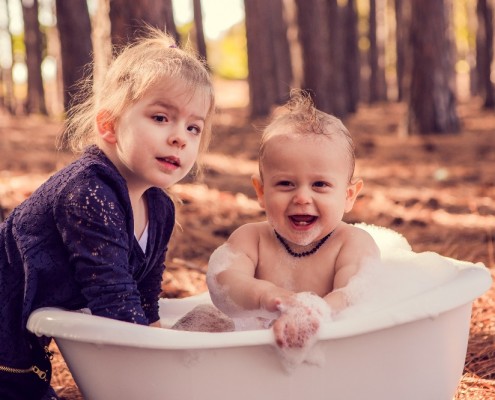 My daughter Liberty was born with a rare condition called Microphthalmia in both eyes but more severly in the right side. 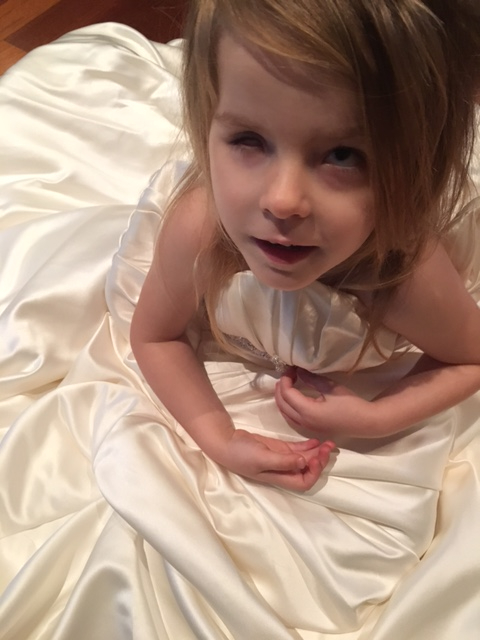 Micropthalmia is a devolopmental disorder of the eye in which one or both eyes are abnormally small and have anatomic malformations. She also has Chorioretinal Colobomas in both eyes. Colobomas are a hole in one of the structures of the eye, such as the iris, retina, choroid, or optic disc. Liberty had her first conformer put in her Right Microphthalmic eye from the age of 10 weeks old and this was to help her socket grow evenly as she grew, which then progressed to a painted shell a few months later we had an amazing Ocularist based in Brisbane, who started my interest in the profession. As we are New Zealanders and Liberty had a few medical issues we moved back to New Zealand when she was 11 months. This then meant we had to find a new Ocularist to make her eyes for her. As it turns out we ended up using two who were in our experience absolutely terrible. The first refused to listen to us as parents even though we had experience and were not new to the process, he was extremely arrogant to the point he tried to tell us our daughters eyes weren’t blue!!!! The second was a lovely man but during the molding process he put too much product in the socket which caused the substance to wrap around her eye and created suction and grabed at the small eye ball she has in her socket….Liberty ended up in so much pain she almost passed out.

This for us as young parents having to see her go through this and inflict this upon her was the worst thing my wife and I have been through.  We drove the 4 hours home after our final appointment which the Ocularist left us with an eye that didn’t look straight, made her eye run and he was happy for her to be like that for the next 2 years…. as in NZ the goventment pays for a replacement every 2 years.

My wife and Liberty were crying and I myself was extremely angry and frustrated at the unprofessionalism in New Zealand so I turned this anger and frustration into motivation.

Once we arrived home I got straight onto the computer and started ordering the basic machines, paint supplies and materials that I would need to make her an eye myself. It took me about three months of practice and lots of failures before I had an eye I was happy to have her wear.

I taught myself how to make Liberty’s eye by watching YouTube videos of www.johnpaceylowrie.com . John is one of the pioneers of the Polymethyl Methacrylate (PMMA) (acrylic).

I moved my wife and kids back to the Gold Coast in April 2016 which was a big decision for us. I started my own business as a maintenance and design company which is doing well but I know that I am meant to be making prosthetic eyes and helping people with the talent I have.

I could of buried my head in the sand and let things go on as they were with Liberty and allowed her to be with the completly incompetent “professionals” we had been to, but I knew there had to be a better way. From the first time she went to her first appointment to get her first conformer I decided to take a hands on approach and fit them myself. This only made me more curious about the prosthetic eye industry……which brings me to the current day.

I decided to enrol in the Nottingham Trent University Bespoke Ocular Prosthetic 5 day course in England.

I then on the off chance of hearing back from him messaged John Pacey Lowrie and introduced myself and explained my situation and what I had planned to do. We have since had alot of correspondence back and forth via email and he has offered me 4 weeks training at his clinic one on one in Nottingham after i complete the University course. This is very exciting and a once in a lifetime opportunity for me and my future business.

All of this however does not come for free…… hence why I have created this page. Basically the money will cover the two courses of training which gives me recognised training certificates which only three other people have in Australia and New Zealand, accommodation for my five week stay and then to help me set up my own clinic with the machines and materials i require when I get back to the Gold Coast.

I would like to thank you for any contribution you can give to help make this happen.

Mortgage Ezy steps in for foreign buyers
Scroll to top