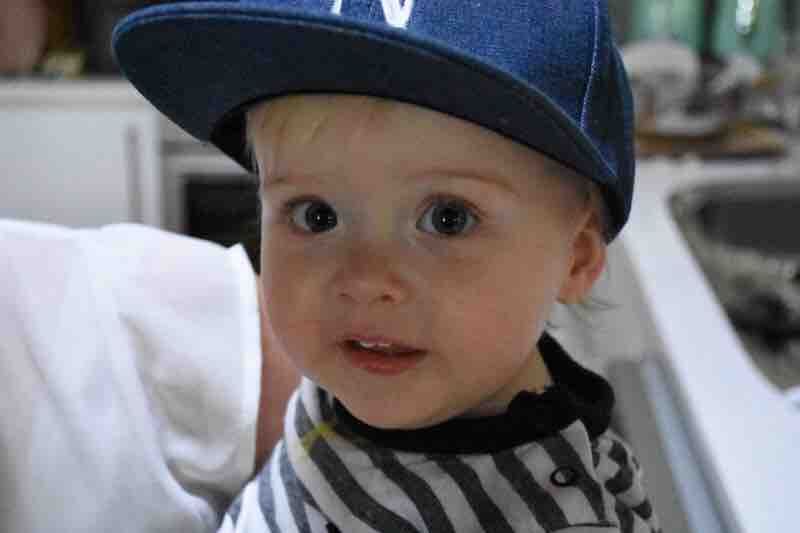 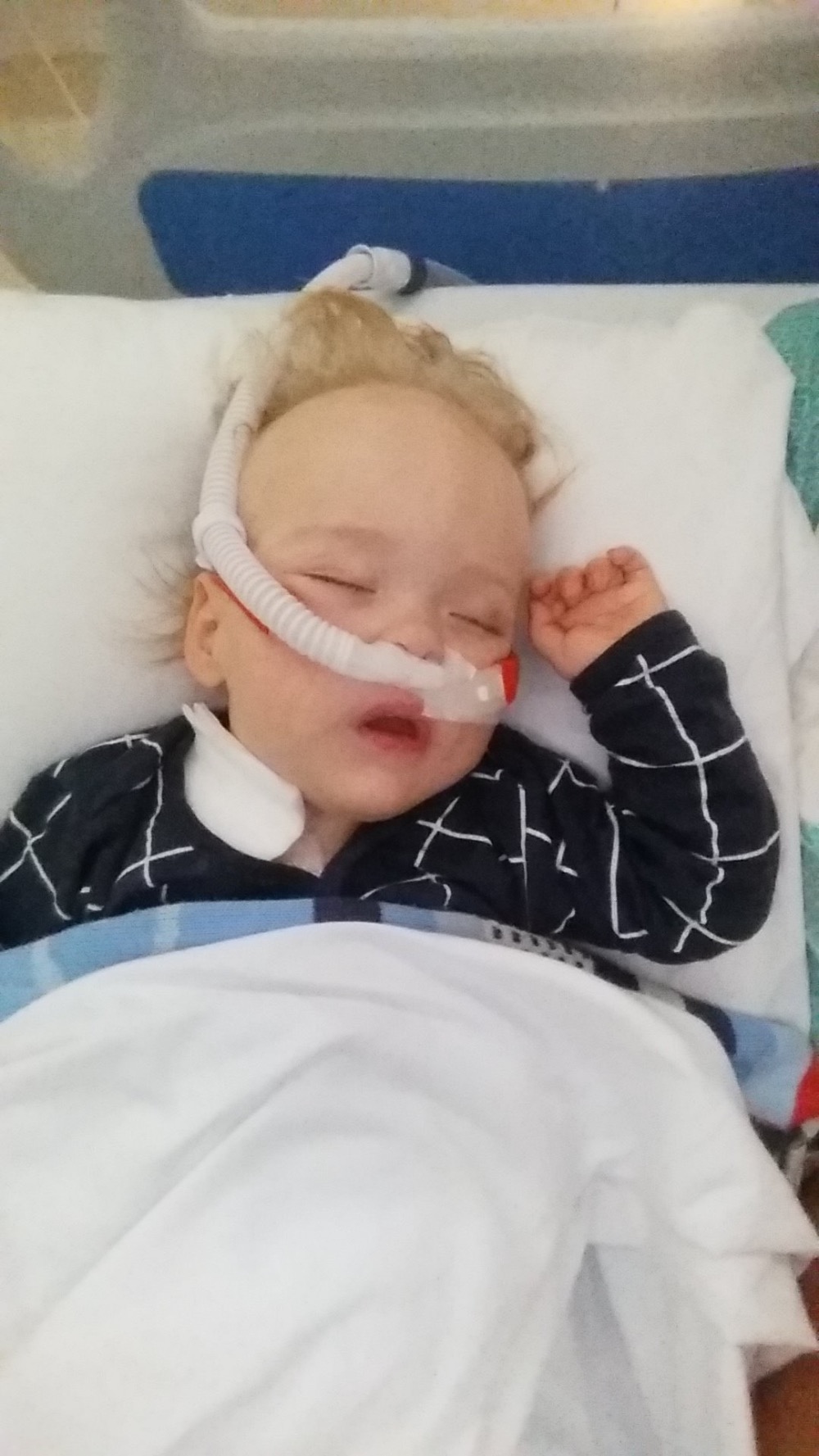 This is Nixon Melville, Nixon is only 16 months old and on 28th July, 2017 his world was turned upside down. This little champion was diagnosed with Stage 4 – Neuroblastoma Cancer which formed on his Adrenal Gland and during its evolution, has spread to various parts of his body and bones.

In the month prior to his diagnosis, Nixon’s behaviour was off, he became bloated and irritable all the time. His symptoms were put down to constipation, gluten intolerance and the general flu, he was treated accordingly, but after no visible improvement his parents knew more was going on inside and pushed for more testing. 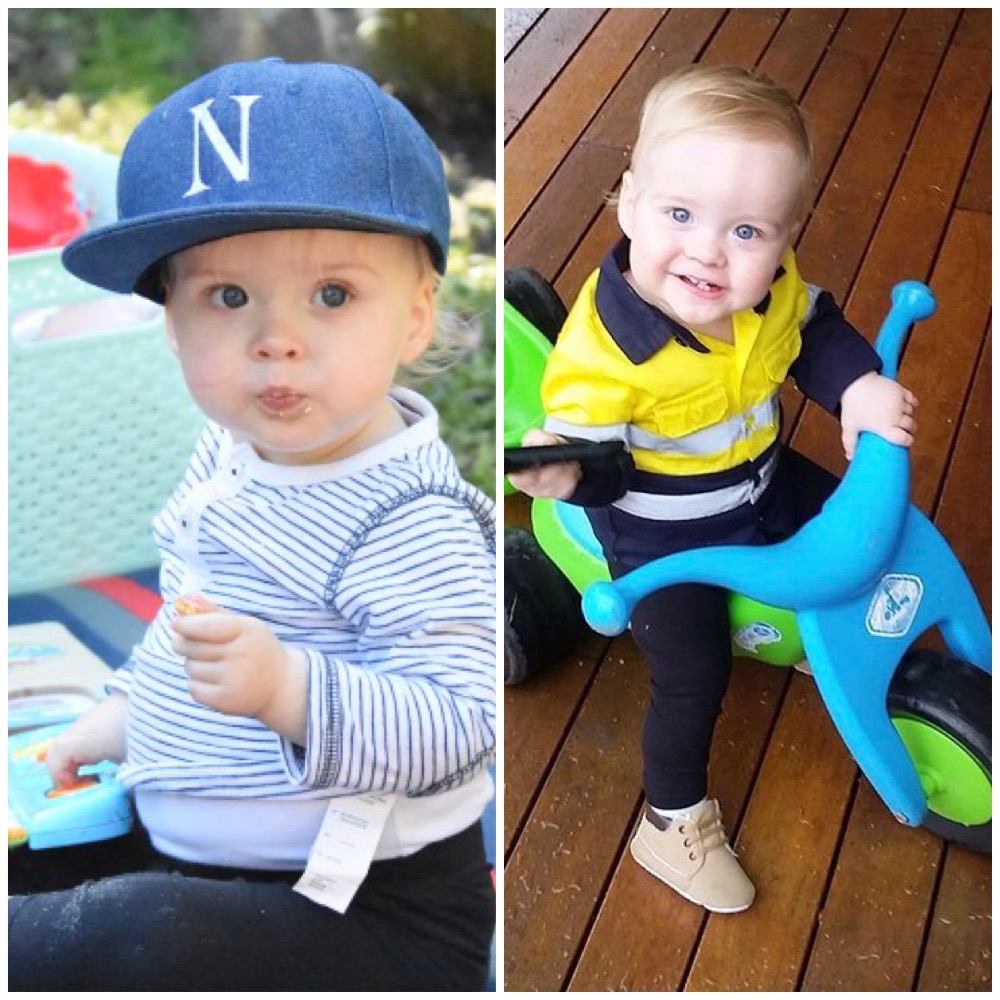 After numerous blood tests and scans, the cancer was found. Nixon was transferred from Gold Coast University Hospital and admitted to Lady Cilento Children’s Hospital Brisbane and commenced Chemotherapy immediately. He now faces an 18 month battle which will include multiple Chemotherapy cycles, Surgery, Radiation Therapy and Immunotherapy to overcome this devastating disease. 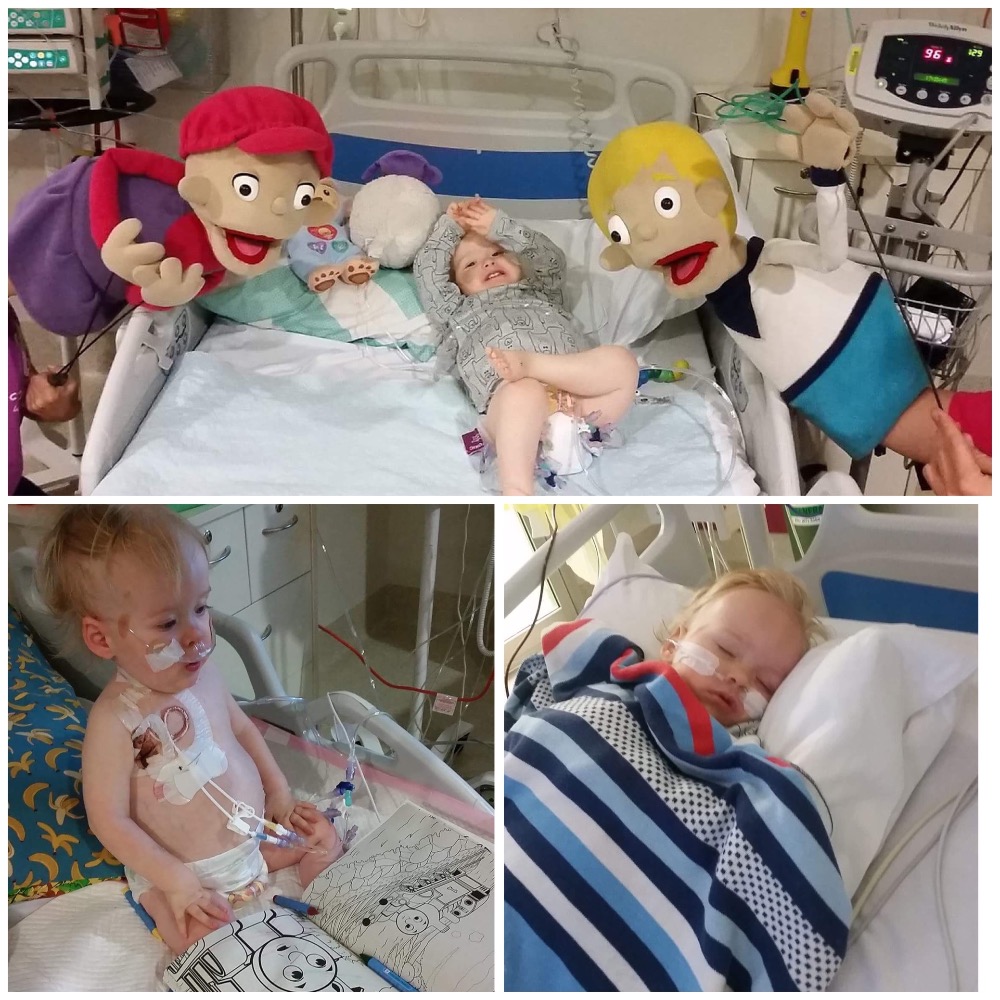 As a close united family, we are reaching out to the world to try and help Nixon’s parents Daniel and Tameka financially to get them through this journey, as they will be unable to commit to their full-time jobs until this fight is won.

We thank you for taking the time time to read this little man’s story and sincerely appreciate any donations that can be afforded. 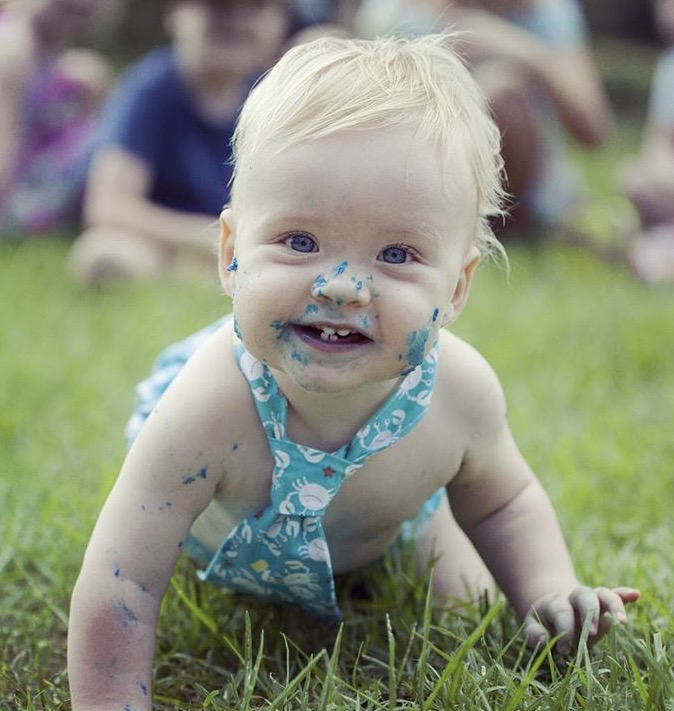 We love this kid with all our hearts and are devoting all our energy to his recovery.