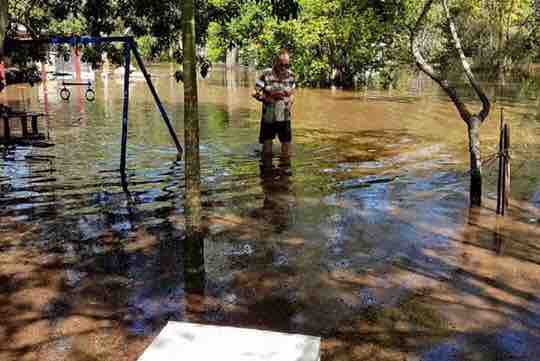 We are with you Loz