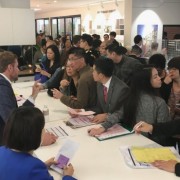 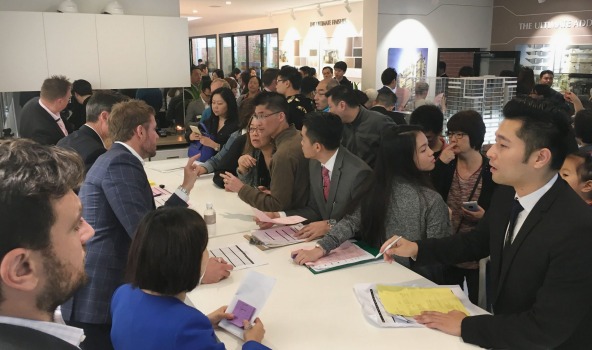 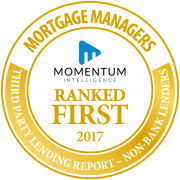 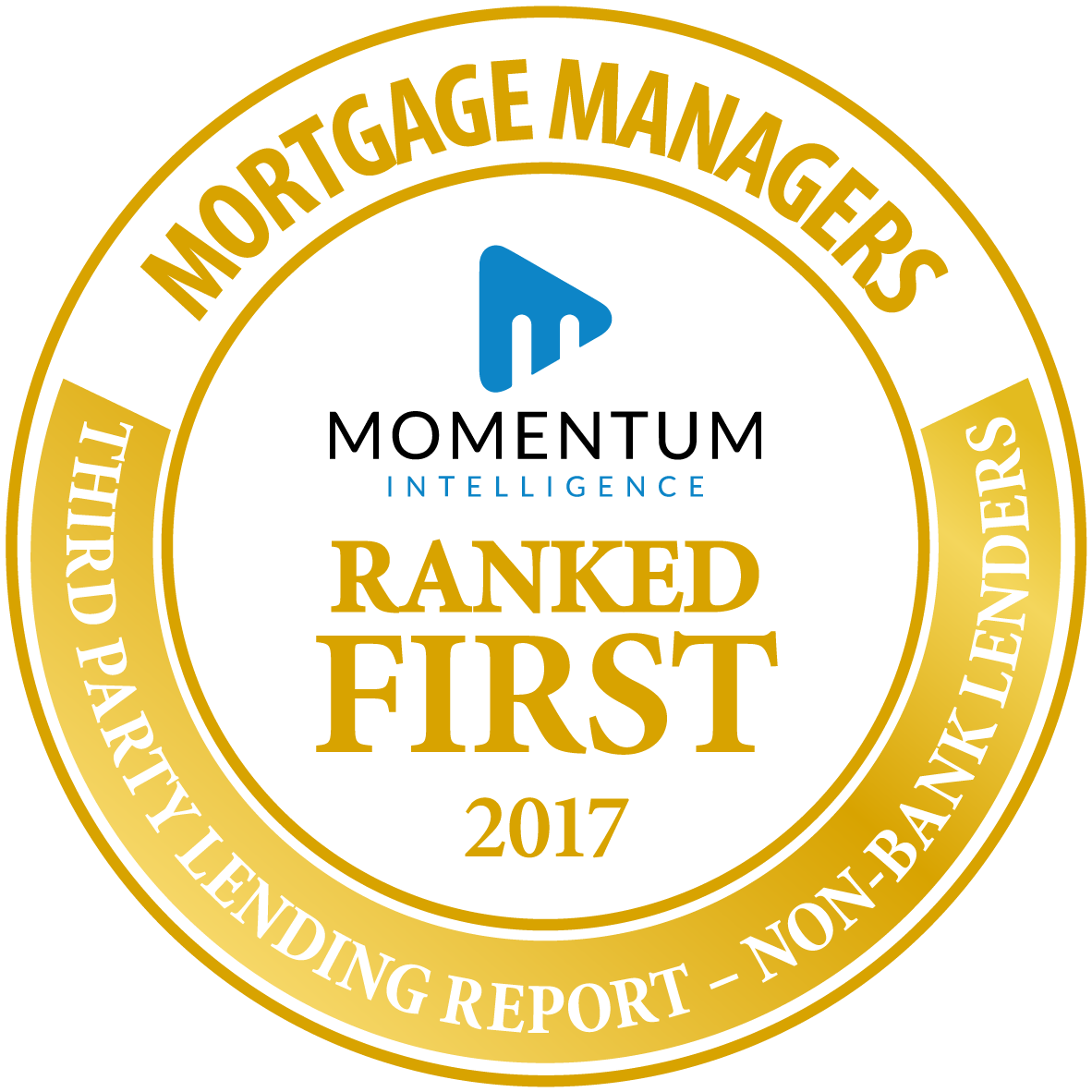 Mortgage Ezy is off to another flying start to the year after taking out Best Non-Bank Lender in the Australian Lending Awards for a second year in a row to now being ranked number 1 Mortgage Manager 2017 as voted by the huge representation of Broker  from around the country in TheAdviser Third Party Lending Report.  Like always Mortgage Ezy was up against some stiff competition with the likes of Australian First Mortgage, Better Mortgage Management, Better Choice Home Loans, Future Financial and Loan Avenue but came out the clear winner.

“We would like to thank all the brokers who participated in the national survey and look forward to continuing to build stronger partnerships with all of our brokers with the determination to offer the very best products and service unmatched in the market place”. – CEO Peter James